One hundred years of newspaper and magazine articles about film

Clippings are a key resource when researching film. They can be used to find out how films have been approached in different eras and what their significance has been in the public sphere and for society in general.

Every film that has had a premiere in a Finnish cinema or been shown by the film archive is given its own clippings file. 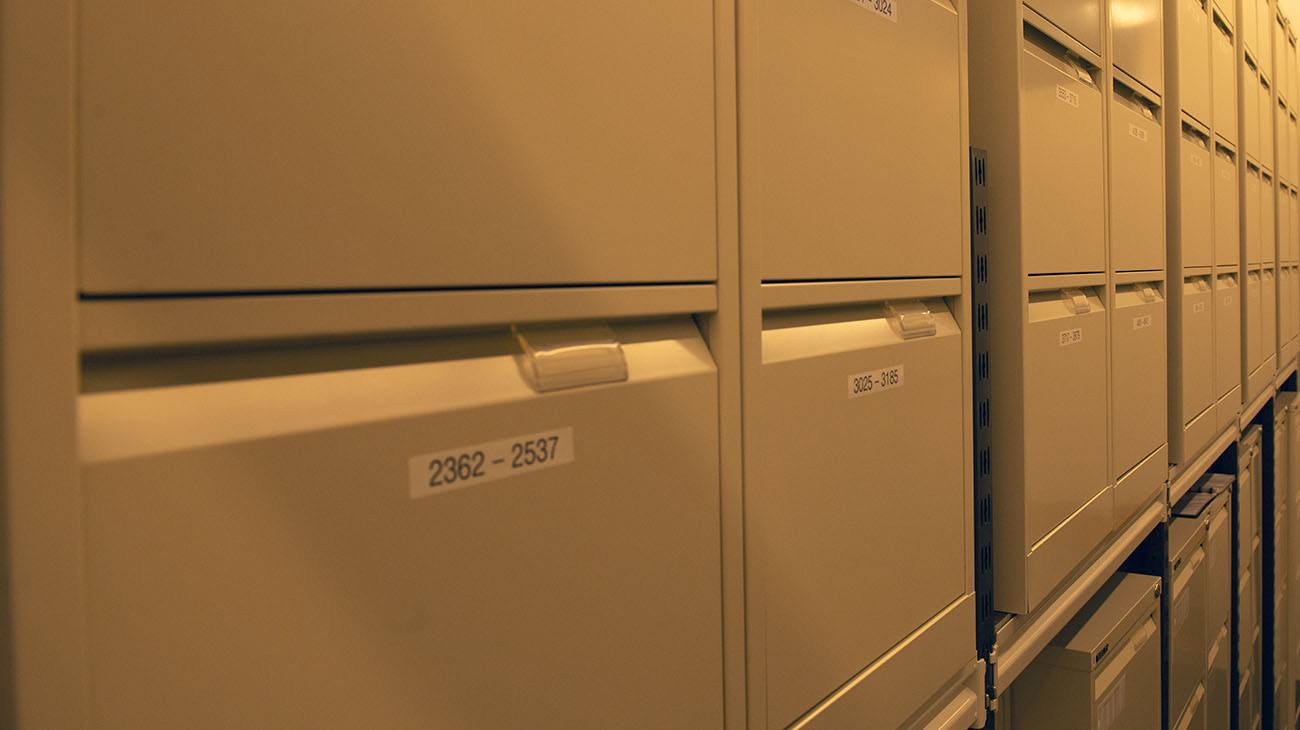 The clippings archive also contains material about the people involved in the film industry: directors, actors, set designers, screenwriters and so on. Biographical clippings files include materials such as interviews, biographies and filmographies related to a particular person. The collection includes about 9,500 clippings files on foreign individuals and over 3,600 files on Finns. The archive also maintains clippings files on historic figures who have been the subject of films (such as Sibelius and Hitler) as well as on fictional characters (such as Batman, James Bond and Pekka Puupää). Biographical clippings files on foreign individuals are retrieved from storage while you wait. Clippings related to Finnish television series and television films are also available.

Fourteen daily newspapers and several magazines are continually monitored for the clippings archive.

The clippings archive also houses materials deposited by production companies, distributors and private individuals, among others. The largest such deposits are the collections of the Finnish Film Foundation (1970–1995) and the commercial television station Mainostelevisio/MTV Oy (1957–1998).

Visitors may examine clippings in the library’s reading room and make photocopies of newspaper clippings (€0.30 per page).